The opening was attended by many people from the artistic circles and friends and members of the Croatian – Italian Association in Rome , who all assessed the exhibition as successful.

The exhibition runs until 14 October and below you can see photos from the opening .

Special thanks to Ms . Svjetlana Lipanović for the organization and the Ambassador of the Republic of Croatia prof. Damir Grubiša, PhD, for the support . 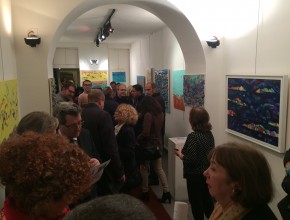 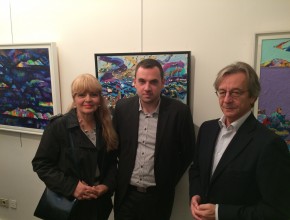